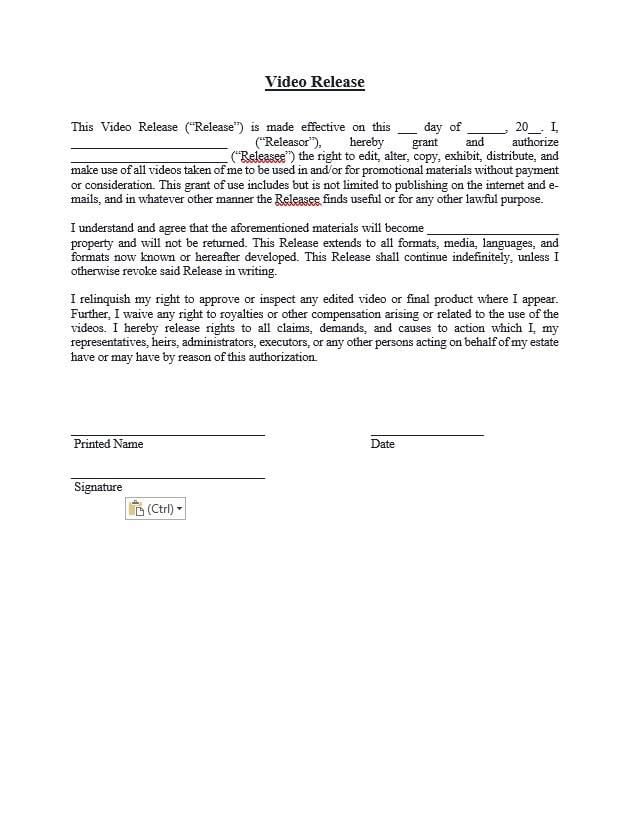 The Basics: Video Release Terms and Components  Sometimes the legal lingo can be confusing to breakdown. Here is a quick rundown of some terms typically found in a video release form:

There are a few types of video release forms, and the releases have other common names that include:

Why do you need a Video Release?  A video release is needed to secure your rights to the use of any certain agreed-upon videos or content creation. It protects the producer from getting sued in the event the releasor or subject of the video attempts to claim certain rights that they agreed to waive. The release permits the producer or company to use the finished product or still images for the purposes of marketing, distributing, and any other lawful purpose. An oral agreement permitting the producer’s use of the videos may not be enough to protect their rights. An executed video release by the subject in the video officially waivers the rights of the individual in the video and vests them to the producer. Some common uses for video releases include:

A video release can also be referred to as a “model release” or “talent release.” It serves the same purpose as the model release all video content to you, making the media your property. A video release further surrenders the talent’s rights to future compensation or royalties that the individual may otherwise be entitled to. A video release can also entail compensation prior to the release being signed. For example, in exchange for your use of the content, you can provide the individual with some form of compensation. This is not usually required, but in some situations, you may choose to include a form of compensation as valuable consideration for the rights for the use of the video being transferred to you. A video release template can be printed or downloaded as a PDF. It can assist you while drafting your own release and serve as a guide while you customize it to fit your business’ needs. Remember, the goal is to have a legally binding video release. What should be included in a simple Video Release? A solid video release will include the following:

Common Mistakes and Consequences of not using a Video Release

How to get a Video Release signed A video release can be signed in person, or it can also be e-signed. E-signatures are valid and legally enforceable. E-signatures simply the signing process by allowing the parties easy access to the document for their review and execution. ApproveMe.com simplifies the signing process. Digitalizing the way documents are signed and sending the signed copies to each party to the agreement for their records. Establishing an E-signature system with your business is a gamechanger. ApproveMe.com is your hub to obtain the e-signatures you need for your business. Additional Resources for your Growing Business Starting up your own business can be a little chaotic. Here are some tools to add to your professional toolbox, you may want to look into to boost your business’ productivity: Adobe Premiere Pro: This software provides state of the art video editing software. VideoStudio Ultimate 2019:  A video editing software that is easy to use and ideal for beginners. CyberLink PowerDirector Ultra: An edgy video editing software that is best for experienced filmmakers

If you liked this Video Release Template,
you might also consider downloading these sample contracts 👇 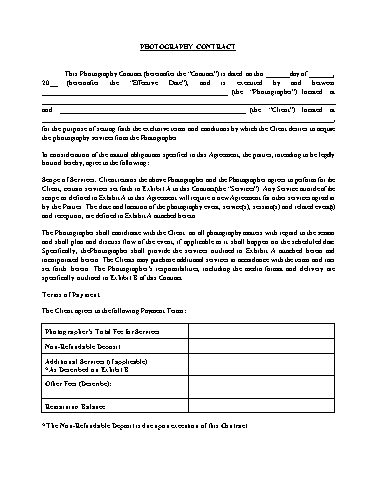 We've put together free photography contract template pdf for you to use as you scale your operations. Download our free Word & PDF agreement today. 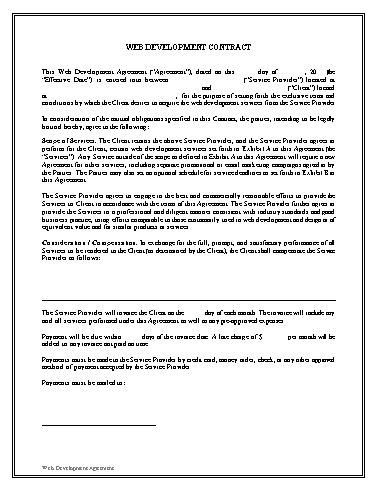 We've made freelance web developer contract template example to help you as you to grow your client base. Download our free sample agreement today. 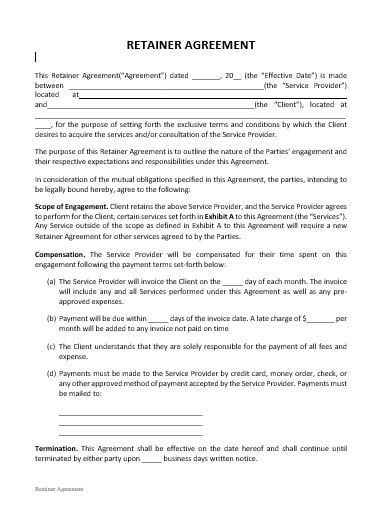 We've created sample legal retainer agreement template for you to use as you scale up your business. Download our free Word doc & PDF contract today. 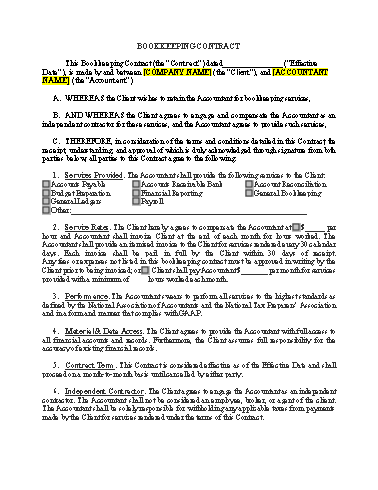 We've designed a sample bookkeeping contract template pdf to help you as you as you scale your operations. Download our free sample agreement today. 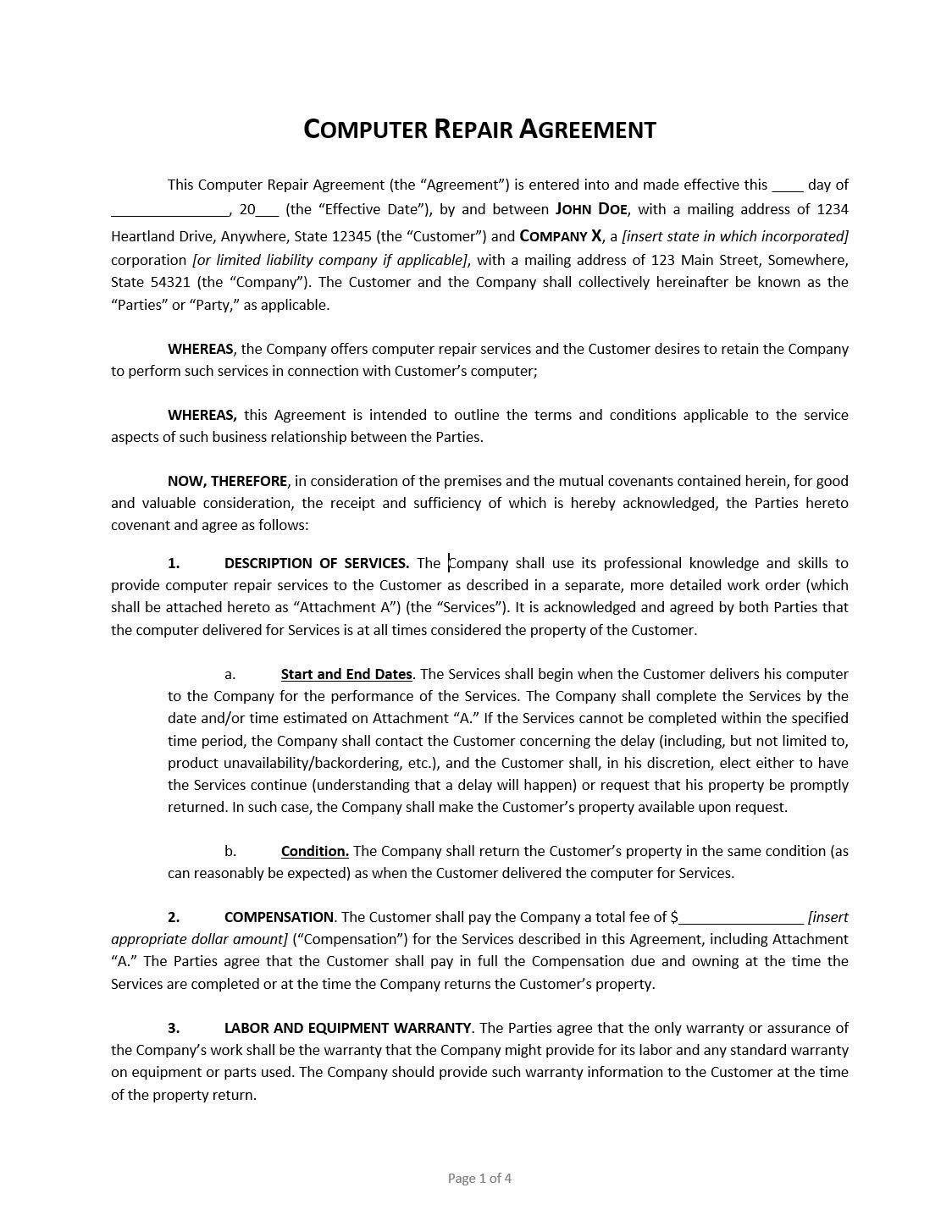 We've drawn up free computer repair service contract agreement & template for you to use as your jobs scale. Download our free PDF sample today 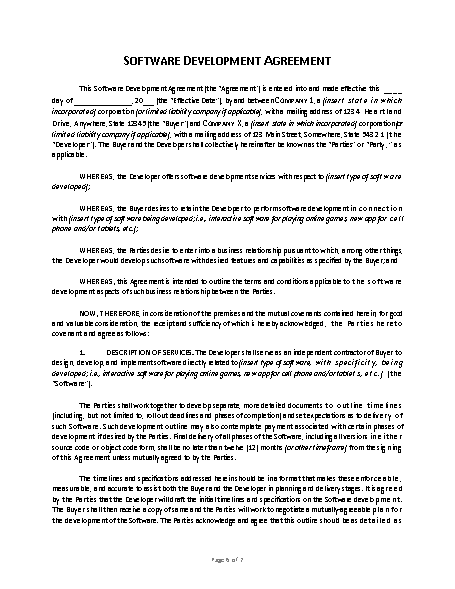 We've made free software development contract template pdf to help you as you scale up your business. Download our free Word & PDF agreement today.