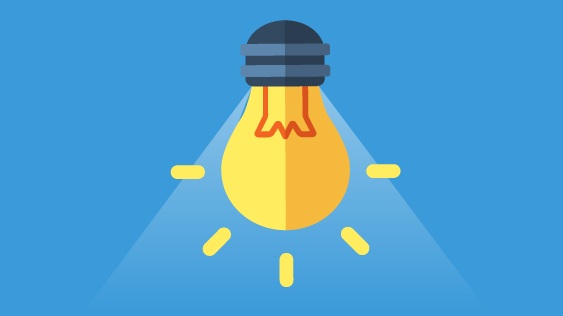 A recent survey has found that 53 million Americans are now freelancing, earning $1 trillion dollars last year. Behind many of the jobs freelancers are doing lies the art of contract negotiation. Sometimes, such as in the case of freelancing portals, those contracts are negotiated on your behalf by the portal itself. But in many other cases, you have to sort out the contractual details of a client project yourself. Below we’ve put together a few tips and strategies to help you in the process of creating, negotiating and ultimately signing a contract.

Take time to understand what your client expects of you. This forms the basis of the contract. If you don’t get the requirements set out, in stone, then the dreaded scope creep can happen. This is part of your contract negotiation. If possible, write down the specifics as you negotiate. Not only can you use these to build the contract, but you can refer to them, in more detail later to carry out the contract expectations.

Freelancers and contractors can be their own worst enemy. We often think about others, before we think about ourselves. Ask yourself, what do you want out of this contract? Querying your own needs should form part of the contract negotiation process. You may find, during this process, that the wonderful contract you have been chasing for months isn’t so wonderful after all when you get into the details.

Tip #3: Understand what is and isn’t allowed in a contract

We have looked at contract law in our ApproveMe blog in previous posts. Check them out to see what can and can’t be used as clauses in a contract.

Tip #4: Don’t be afraid of lawyers

Lawyers are our friend. Seriously. Yes, they can be expensive, but a good lawyer can save you a lot of money in the long run. Many law firms will give you a free 1 hour advice session where you can judge if they are knowledgeable in contract law, as well as pick up some contract negotiation tips. If they work out, you can use them to create contract templates which can be reused for other similar contracts. Templates can save you lawyer time and also can help make the whole contract signing process simpler and quicker.

Also, look out for offers of help in contract creation from professional bodies such as the freelancing body for writers, ‘The EFA’ and the Freelancers Union.

Tip #5: Keep a track on changes

Contracts can sometimes be long and have multiple revisions. Make sure to turn on track changes / review so that you can see what is being changed. There may be a minor change made to a contract, like changing a date of delivery, or a ‘may’ to a ‘must’ which you could easily miss. Having track changes switched on will redline these changes so you can instantly see them.

When you finally get the client to agree to go forward, it is hard not to try and rush to the signing stage of a contract negotiation. Try and take some time to make sure that you cover your contract bases thoroughly. If you use an online signing portal like ApproveMe, you can speed up the process in other areas like contract distribution and signing. Use this saved time to your advantage and take your time in more important areas, like the details of clauses.

Sometimes during a contract negotiation you can see a way forward that is different to the original idea – don’t dismiss this, it’s never too late until you’ve signed on the dotted line. Bring it up during negotiations and you never know, it might benefit both you and the client.

Tip #8: Get someone else to give it the once over

Through each of the drafts of the contract, ask a trusted colleague to look it over. If they know something about the area you work in, all the better. Make sure that if you do ask a third party to look over it that you respect any non-disclosure agreements.

If you still feel uncomfortable signing, don’t do it. I’ve been in a situation where I ignored a very strong gut feeling to not sign a contract. In the end, it cost me an enormous amount of time and money. If your warning bells are ringing, listen to them. Chances are your subconscious has picked up on something. At the very least get a lawyer to check it over before signing, and take advice from other trusted professionals.

This is a saying which translates to, you get nothing if you don’t ask for something. If you need to have a specific clause in a contract – for example, to cover you if an unexpected event happens, then ask if it can be included. The worst that can happen is that the client says, no. However, I caveat this with ‘be reasonable’. Clients, indeed all of us, can sometimes take things personally, and if you are starting to make unreasonable requests, the client may just walk away.

If after your contract negotiations you are still unable to come to a mutually beneficial agreement, don’t just sign the contract because you feel you should. Be prepared to walk away. I realize this is easier said than done, especially if this contract has been a long time coming and already cost you money. But if that contract is not mutually agreeable, you may well end up in a courtroom, which will cost you a lot more time and money.

When it comes to the contract completion stage, you’ll need to have the signatures of the relevant people involved in the contract. That will be yourself and perhaps other associated colleagues, and on the client’s side a legal representative of their organization. When you sign on the dotted line, make sure you do it with a legally enforceable signature. In the case of an e signature, use a platform, like ApproveMe that conforms to various legal frameworks for e signing, such as the ESIGN law. Having your legal t’s crossed and i’s dotted will give you the peace of mind that your contract is sound.

Smash this button if you’re ready to trade administration drudgery for more free-time. 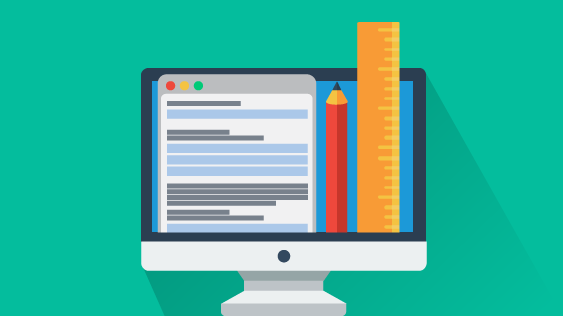 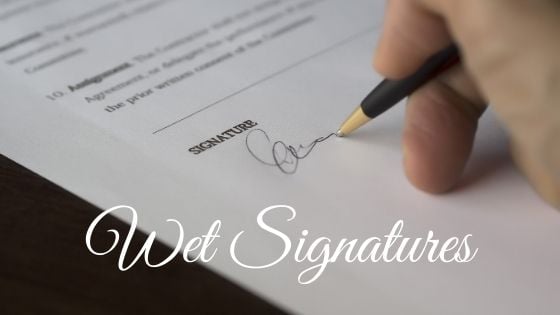 What is a Wet Signature? Full Guide, Definition and FAQs 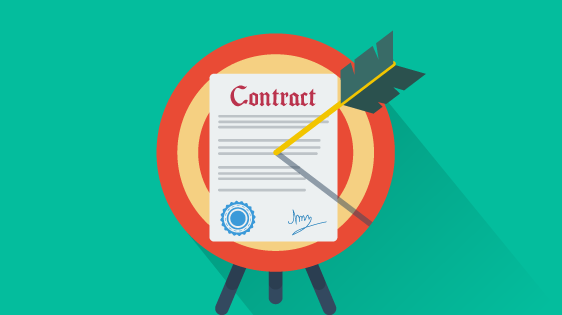 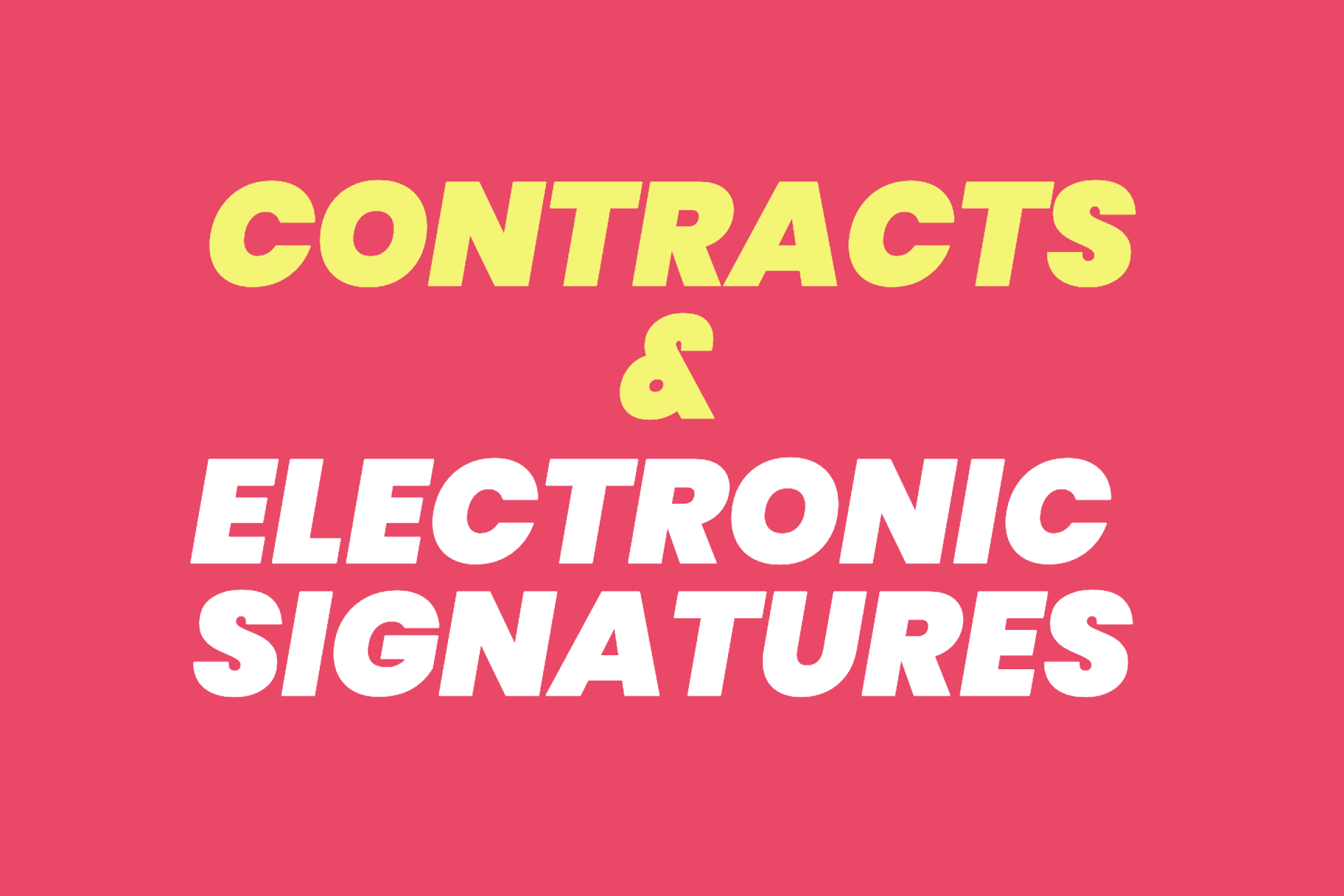 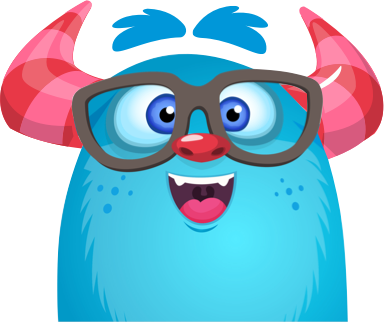 A recent survey has found that 53 million Americans are now freelancing, earning $1 trillion dollars last year. Behind many...