Electronic signatures can help both B2B and B2C business increase close rates by 80%, speed up the documentation process, and reduce delays in converting customer interest into revenue.

However, there are plenty of lessons out there about the need to get it right legally with electronic signatures. Mistakes can be costly.

A prime example from retail is highlighted by this legal case from New York in March 2007.

The case relates to a document signed by e-signature in 2004, as Christina Labajo paid for purchases at a Best Buy store in California.

While at the checkout, the clerk mentioned that Christina was able to get a free subscription to Sports Illustrated, which she decided to accept. For this, she was required to sign an electronic signature pad at the checkout.

All was fine for the first eight months, when she received her free copy of the magazine, but when the debit card she used at Best Buy was charged $70.50 to renew her subscription without even being consulted, she decided to sue.

The court ended up ruling in Christina’s favour because of the process during which she electronically signed the agreement.

Best Buy was found to be guilty of “breach of contract and unjust enrichment”. The major issues convincing the court to arrive at this decision were the following:

Christina’s receipt did say the following:

“I authorize Best Buy to give my credit or debit card to SI and SI to charge my card for the initial and six month renewal terms . . . . NO RISK:  If within 8 issues you do not want the magazine, simply call Sports Illustrated at 1-800-284-8800 or go online to:  www.SiCustomerService.com and you will NOT be charged.”

But the receipt is provided AFTER a transaction is completed. At the time of electronically signing the alleged agreement, the terms of the deal were not made explicit to the customer.

Bear this case in mind when you next plan documents to be signed electronically: you need to obtain consent at the time of purchase and the signature needs to be associated with the terms and conditions of the deal.

The legal conclusion from the case above is:

10 Things Freelancers Need to Do Before the New Year

How to Collaborate with Freelancers and Why It Pays Off 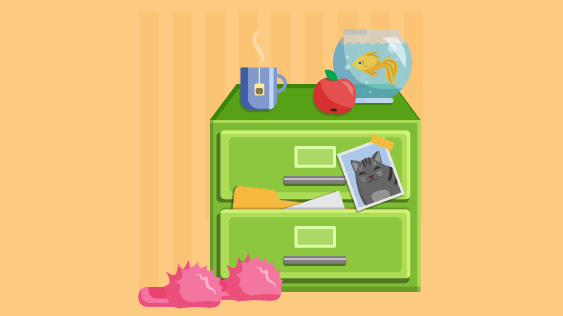 Electronic signatures can help both B2B and B2C business increase close rates by 80%, speed up the documentation process, and...