Here we are in and we can do pretty much everything online. We can buy groceries, those cool boots we have been wanting for weeks, even get a doctor to diagnose that itch we got when we went on holiday last month. It is useful being able to do stuff online. It saves us time, and it’s just convenient.

Doing jobs and tasks online is also beneficial to our business too. One area that has made major in-roads in terms of convenience, whilst adding legal weight to our business relationships, is the electronic signature.

What Exactly Is An E-signature?

When you create a contract with another person or company, you sign off the contract using a signature from all parties. In the past this was a pen and ink signature.

In the digital age, we have replaced the pen with an electronic version. However, because an esignature isn’t directly connected to you, as it is with pen on paper, digital mechanisms equivalent to this have been invented. These mechanisms provide the following features to make the signature as valid as a hand holding a pen, placing a person’s signature directly on the page:

The mechanisms shown above mean that electronic signatures carry as much weight as a pen and ink signature. They offer protection that the document hasn’t been changed after signing. Some solutions, like ApproveMe will give you an audit trail of signing events, showing who has signed, their identity, IP address and so on – you can’t get that from a pen an ink signature.

When Would You Use an Electronic Signature?

When you choose an electronic signing solution, it needs to be one that has been designed and built to the requirements of the ESIGN law. Some signing solutions do not conform to ESIGN, and if you end up in a dispute over a contract that was signed using a non-compliant solution, you may not be able to argue your case.

Other parts of the world have their own esigning laws. In Europe, for example, this is EU Directive 1999/93/EC.

What Contracts Can’t Be Signed With An Esignature?

It’s simpler to say which contracts can’t be signed electronically than which can, as in the main, electronic signatures are accepted on most contract types. The sorts of contracts and documents that can’t be electronically signed are those needed for:

What Counts as an Electronic Signature?

Checks need to be in place to make sure the signature is tied to the person. You should be able to see all signature details using an audit trail, including, the signers name, when it was signed, and even their IP address.

The signing software is used to hash the document (create the unique fingerprint). When a signature is checked, the hash is compared and if it has changed, the signature becomes invalid.

Electronic signing is something that is taking over the pen and ink signature. Esigning platforms, like ApproveMe, give you effective digital signing that makes the document signing ceremony a much more seamless and integrated process. You don’t need to spend large amounts of time chasing up signatories, and you have a signed contract at the end that you can feel confident about and will stand up in a court of law. 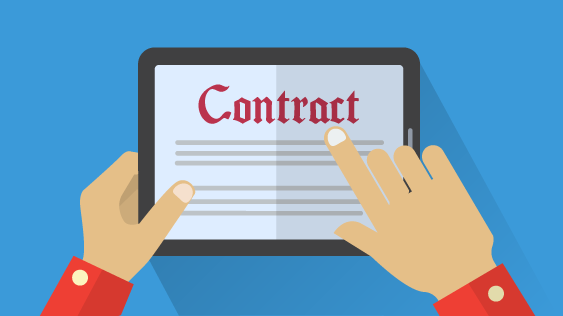 Is Contract Management Software An Essential Tool For Small Businesses 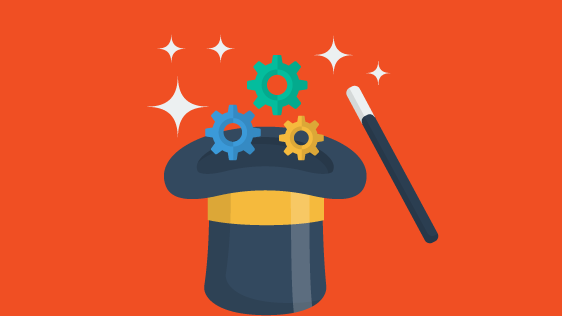 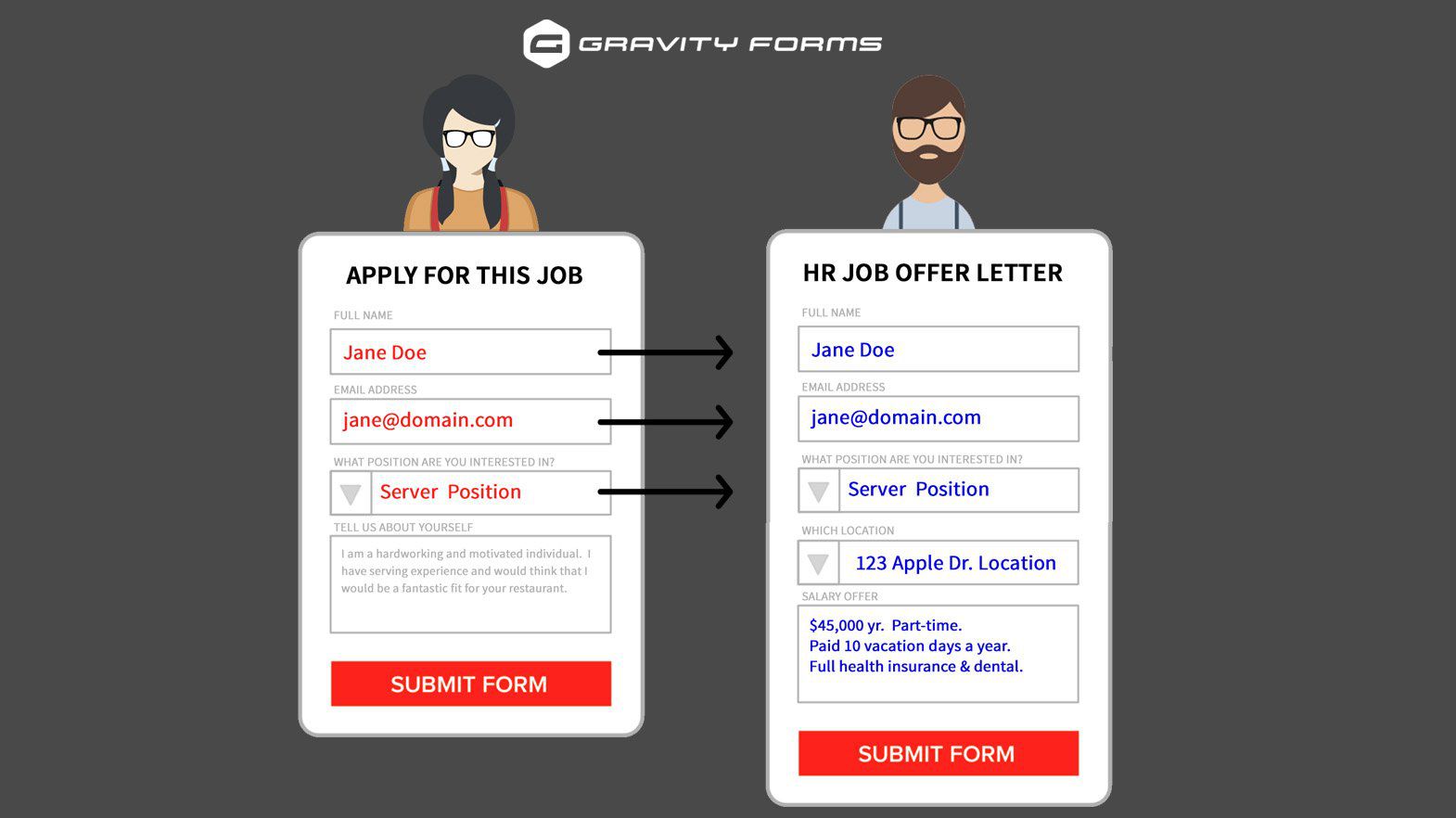 Here we are in and we can do pretty much everything online. We can buy groceries, those cool boots we...