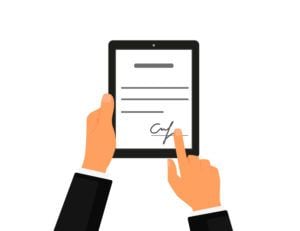 Digital documents have become a go-to for many companies looking to streamline costs associated with managing paper documents. That means it’s more important than ever for businesses to make sure these items don’t get tampered with as they move back and forth between signatories.

Any alterations or unsanctioned access to an electronic document could lead to a data breach or other dire consequences. That’s why we wanted to highlight the role digital signatures play in making sure electronic records move securely between only those authorized to read the contents.

How Does a Digital Signature Work?

Digital signatures resemble a handwritten signature in that each one is different for every signer. Companies that provide digital signature solutions typically comply with a set of requirements called the Public Key Infrastructure (PKI). It outlines the criteria on how businesses should implement electronic signature technology.

A provider’s algorithm must produce two sets of long numbers called a private key and a public key. The private key encrypts the document and ensures no one else can view the contacts. The public key confirms a match to a private key before decrypting a document.

Here’s a simple example of how the digital signature process might work for a manufacturing business getting ready to send a contract out to a vendor using eSignature software.

Why Use Digital Signatures?

How Do You Create a Digital Signature?

The process of adding a digital signature to forms depends on a user’s choice of software. For example, when you add a signature line to a Word or Excel document, users can embed select an option from the menu that allows them to add information unique to the recipient.

It works similarly when users work with software from a digital transaction management (DTM) company, who function as a certificate authority for issuing digital certificates. They select an option from the menu to add a digital signature for each recipient of the document.  Remember, digital signatures are completely different from adding an electronic signature to a record. You can learn more about the specifics of electronic signatures here.

What’s the Difference Between a Digital Signature and an Electronic Signature?

Electronic signatures serve as an acknowledgment that the signee accepts the terms of an agreement through electronic means. That includes typing their name in an email, entering a PIN into an ATM, signing their name electronically on a touch screen device, or selecting a checkbox to sign up for a new streaming subscription.

Digital signatures are created by platforms, like eSignature software, using a mathematical algorithm generated by a computer. They verify the identity of the person signing the document and validate the authenticity of an electronic signature.  For more on the difference between digital and electronic signatures read here.

The Ins and Outs of Digital Signatures

Here’s a detailed rundown of the various components involved in creating and securing digital signatures.

PGP/Open PGP is an alternative to PKI which functions on the principle of the “Web of Trust.” Users offer trust to other users by signing the digital certificates of those with verified identities. The interconnection of the various signatures raises the likelihood of validating the identity of an individual on the internet.

What is a Digital Certificate?

Digital certificates function similarly to drivers licenses in that they verify the identity of the person presenting the information.

One of the reasons that Advanced and Qualified signatures carry so much legal weight is the process used to verify a user’s identity. They rely on various methods of two-factor authentication before allowing a recipient to apply an electronic signature to a document, including: 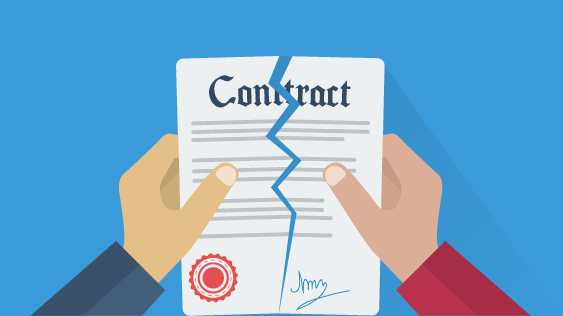 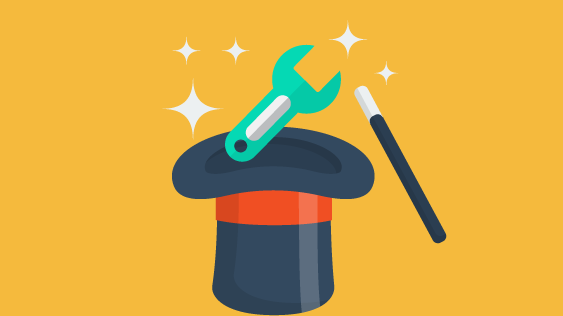 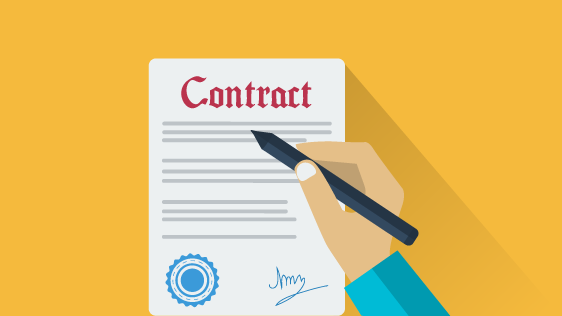 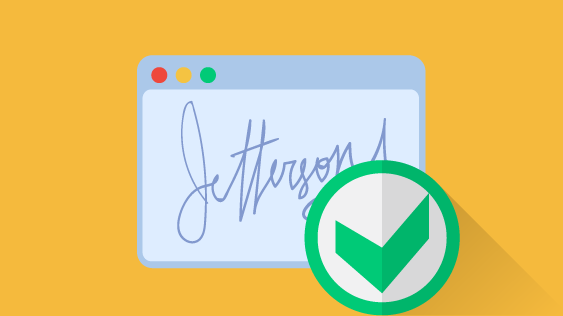 Digital documents have become a go-to for many companies looking to streamline costs associated with managing paper documents. That means...