A prenuptial agreement, or “prenup,” is written legal document entered into before the couple gets married. A prenuptial agreement spells out each party’s property and financial rights should the parties separate or in the event of a divorce. Couples enter into prenups to protect their assets and future. What is in the Prenuptial Agreement Template

When drafting any legal document, it is wise to reach out to an attorney. State laws vary from state to state on prenuptial agreements and their contents. A family law attorney is best suited to answer any questions you may have and assist you while finalizing your prenuptial agreement. ApproveMe’s Template Destination ApproveMe’s template bank is a goldmine. We provide hundreds of user-friendly templates readily available at your fingertips. Explore more of ApproveMe’s templates here! ApproveMe’s E-Signature tool also allows you to collect legally binding signatures on your documents. Helpful Resources

If you liked this Prenuptial Agreement Template,
you might also consider downloading these sample agreements 👇 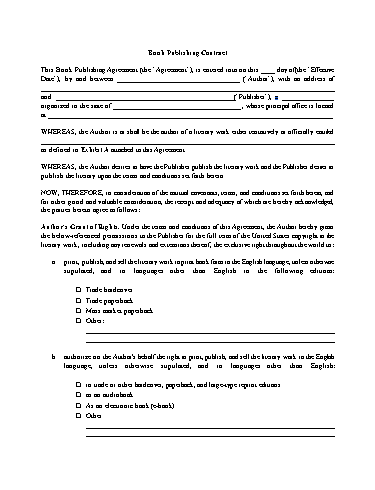 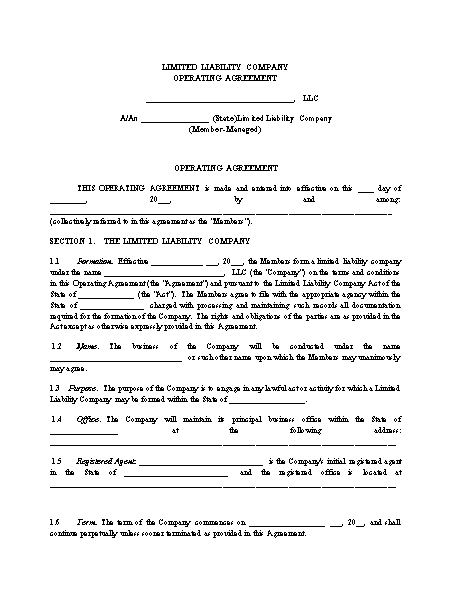 We've made member managed llc operating agreement template for you to use as you grow your client base. Download our free Word & PDF contract today.